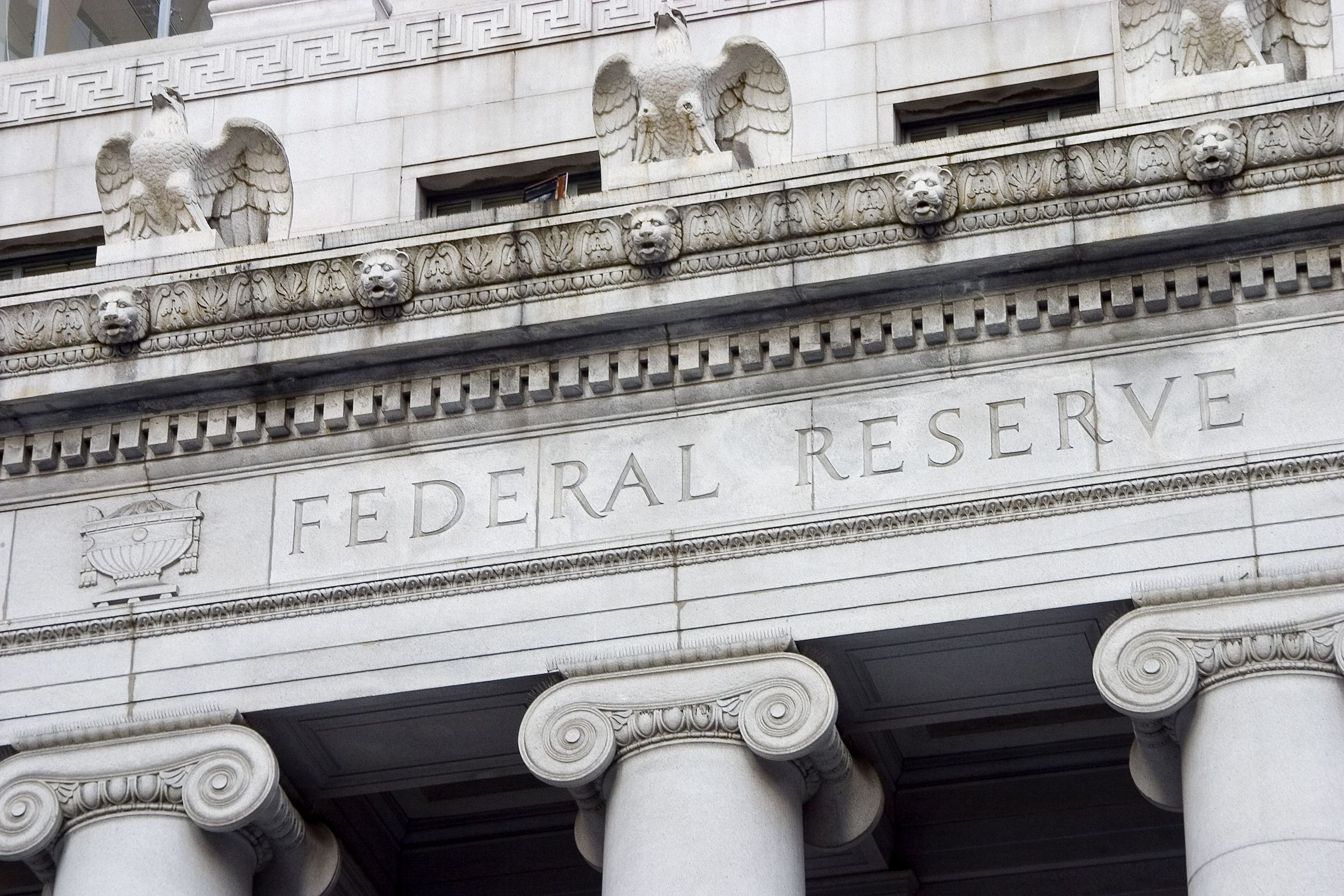 Shock and confusion describe the state of investors today. According to the Federal Reserve’s new Survey of Consumer Finances, two groups—the wealthiest and those who are close to retirement—have been hit particularly hard. In 2008 the average household net worth dropped by 22.7%.

Following conventional wisdom has led a generation of investors down the road to ruin. That wisdom had us believing that over the long run stocks produce the highest returns, that a diversified stock portfolio protects you against loss and that the risk of owning stocks is small if you hold them for a long time.

We now know that conventional wisdom is wrong. While the number of decades in which equities in the U.S. underperform other asset classes may be small, the size of the shortfalls, when they occur, can be huge. For the first decade of this century it is highly likely that the return on U.S. stocks will be negative. For those who are near retirement, the shortfall is devastating; they might not get a shot at making up the loss in their lifetimes.

Diversification is useful, in varying degrees, most of the time. But there are occasions when all stocks dive simultaneously and putting your eggs in different baskets doesn’t save you.

Like a broken record, the CNBC sages are still telling young people to buy stocks because if you have a long time horizon, you don’t have to worry about these market fluctuations. While this sounds like a reasonable theory, it’s wrong even if you’re young. The so-called experts fail to account for the potential severity of the underperformance when stocks fall.

Many investors are walking around like zombies. When they hear economic prognostications, they become even more confused. Some Cassandras argue that we are going into a Great Depression. This is far-fetched. Keep in mind that the Great Depression of 1930s was, indeed, a great move downward. The money supply, measured by currency plus demand deposits (M1), dropped by 25%. With too little money chasing too many goods, consumer prices fell by 23%. Our national income was cut in half. Unemployment rose from 3% in 1929 to 25% in 1933. Trade (exports, plus imports), as a portion of the gross national product, collapsed and didn’t regain its pre-Great Depression level until the 1970s. Economic prospects were so dismal in the U.S. that more people were emigrating than immigrating.

It’s not that bad today. Instead of a falling money supply, the Fed has taken an ultraloose credit stance. The U.S. economy has never experienced a combination of high-rate monetary growth and a Great Depression-like deflation. It’s inflation, not deflation, that’s just around the corner.

This recession is already 15 months old. It doesn’t take a gloom monger to conclude that we will break the post- Great Depression recession record of 16 months.

The pessimists are arguing that this crisis has set off a great unwinding of leverage, which pits the private sector credit system against the Fed in a giant tug-of-war. The private credit system is everything that doesn’t include an explicit or implicit guarantee by the U.S. Treasury. It includes derivatives, dollar deposits outside the U.S., most of the assets of commercial banks (like loans) and most corporate debt. All the borrowers in these markets are deleveraging and shrinking balance sheets. Even though the Fed has doubled the size of its balance sheet to $1.8 trillion since August 2008, the increase hasn’t been enough to offset the deleveraging of the private credit system.

The optimists argue that the Fed—through the magic of fractional reserve banking— can counter the forces of private sector credit contractions. I say it’s too close to call but will admit that there are signs that the Fed is gaining the upper hand. The money multiplier (M2/M0) bottomed out at 4.7 in early January and now stands at 5.4. This means that each dollar of high-octane base money the Fed produces is now being multiplied into more dollars of broad money (M2) than it was just two months ago.

If you followed my columns in 2008, you would have bought gold and inflation-indexed Treasurys. I’m not veering from this advice. Forget conventional wisdom and ignore play-by-play economic commentators. Buy federally guaranteed, inflation protected TIPS and sleep soundly