Restoring Confidence in the Indonesian Rupiah 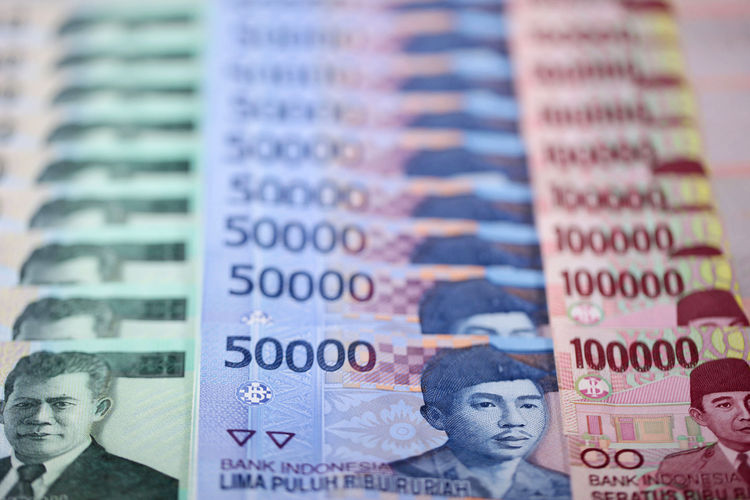 If history is a guide, there is reason for rupiah concern. Against the US dollar, the rupiah has lost about 25% of its value since late 2008. And if that wasn’t enough to be concerned about, consider a longer time horizon.

When the Dutch recognised an independent Indonesia in 1949, one rupiah was equal to a Dutch guilder, whose value was 3.8 per US dollar. In December 1965, the rupiah was redenominated at a rate of 1,000 old rupiah to one new rupiah (today’s unit). In terms of the original rupiah, there has been a depreciation in the exchange rate since independence from 3.8 per dollar to approximately 12 million per dollar today. Over the past 50 years, the rupiah has been one of the worst performing currencies in Asia.

What does all this have to do with “high” Indonesian interest rates? In short, people don’t have confidence in the rupiah relative to other currencies — like the US dollar or the Hong Kong dollar, which is linked at a fixed rate of 7.8 to a greenback. Accordingly, those who invest in rupiah-denominated assets demand a premium. The interest-rate gap on Indonesian versus US and Hong Kong government bonds is wide; indeed, for one-year paper it’s over 9%.

Before we leave Indonesia and return to the eye of the storm, it is worth pondering the fact that two key members of the Clinton administration who so splendidly misdiagnosed Indonesia’s economic problems during the Asian financial crisis are now key members of the Obama administration. Indeed, Lawrence Summers, the director of the National Economic Council, and Treasury secretary Timothy Geithner are still going strong. This time around they are once again preaching fear.

We are told to either accept a strong dose of government intervention or the sky will fall. The longer Messrs Summers and Geithner can be held at bay, the more likely a US recovery, led by market forces, will surprise the chattering classes and defy Washington.

0 responses on "Restoring Confidence in the Indonesian Rupiah"