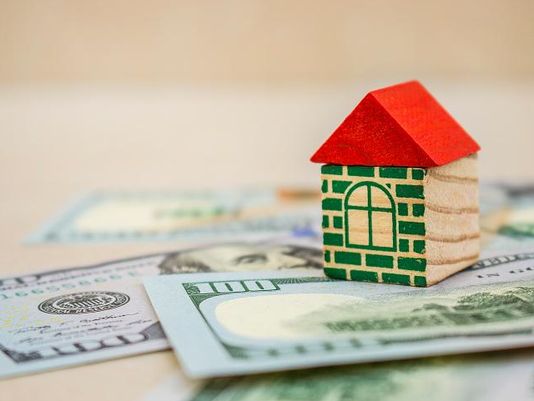 The New York Times editorialists are at it again.  June 12th’s lead editorial, “The Latest Work Dodge: A Shutdown,” frets over the specter of the New York state government being shut down because Albany’s legislators can’t agree on a budget.  Well, the Times must have breathed a collective sigh of relief late Monday (June 14th).  That’s when the State Senate passed Governor Paterson’s 11th temporary budget extender, which allowed state offices to hang out “open for business” signs on Tuesday.

But, the Times wants a final state budget and claims that more taxing and borrowing and maybe some cuts in school aid will do the trick.  One item that the Times wants off the table in Albany is property taxes.  According to the Times, Democratic state senators outside New York City should stop pushing for restrictions on the rate of growth of property taxes.  I agree.  Instead, the legislators should start pushing for sharp cuts in New York’s oppressive property taxes.  When every U.S. county is ranked according to its average property-tax bill, as a percent of home values, 14 of the highest 15 are in New York state.

As Prof. Steve Walters and I concluded in “A Property Tax Cut Could Help Save Buffalo” (Wall Street Journal, December 6, 2008),  New York should follow California and Massachusetts and cut property taxes.  Voters capped property taxes in California at 1% of market value with Proposition 13 in 1978. That forced San Francisco to cut its rate by 57% overnight and brought forth a tidal wave of investment, even amidst a recession. By 1982, inflation-adjusted city revenues were two-thirds higher than they had been before Prop. 13. Massachusetts voters passed Prop 2 ½ in 1980, forcing Boston’s property tax rate down by an estimated 75% within two years. Massive reinvestment, repopulation and urban renewal followed.