Modern Slavery, More Important than Who Built the White House 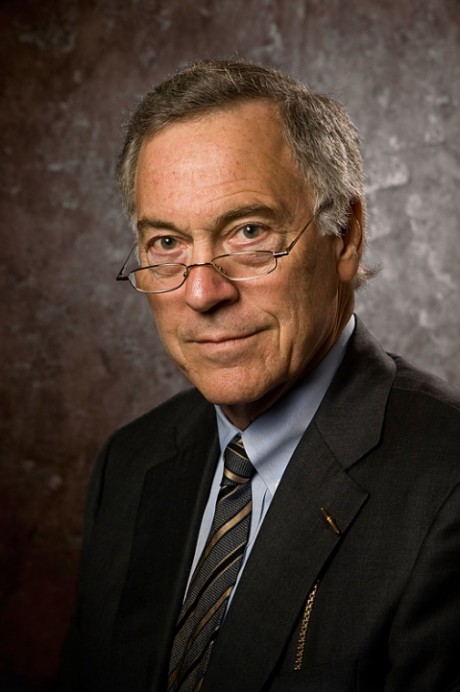 When Michelle Obama delivered her address at the Democratic National Convention (DNC) in Philadelphia, she created a stir when she cried out that America’s story was “the story that has brought me to this stage tonight, the story of generations of people who felt the lash of bondage, the shame of servitude, the sting of segregation, but who kept on striving and hoping and doing what needed to be done so that today I wake up every morning in a house that was built by slaves.”

That last line, “…I wake up every morning in a house that was built by slaves.”, was the focus of much attention, with some conservative critics calling the claim false or misleading. The record was set straight in a New York Times article of July 26th, “Yes, Slaves Did Help Build the White House”.

While it might be well and good to address sins of the past, it is always wise to focus on today’s indiscretions. Yes, a forward-looking perspective is always prudent. The slavery problem that is pressing today is modern slavery, and it’s a shockingly huge problem.

In 2013, the Walk Free Foundation, founded by Australian mining magnate Andrew Forrest, created theGlobal Slavery Index (GSI) to track and report modern slavery worldwide. The GSI defines modern slavery as “situations of exploitation that a person cannot refuse or leave because of threats, violence, coercion, abuse of power or deception, with treatment akin to a farm animal.” With data on 167 countries, the Global Slavery Index estimates that over 45.8 million people find themselves in some form of modern slavery today.

According to the Global Slavery Index, over 58 percent of slaves today live in just five countries. India’s embrace of slavery is astounding, with over 18 million Indians enslaved today – over 4.5 times more than the U.S. had during its peak decade of the 1860s.1  China, Pakistan, Bangladesh, and Uzbekistan round out the top five offenders. Seventeen countries have at least one percent of their populations living in modern slavery, with North Korea leading the pack, as the accompanying table shows.

While it might be politically correct to exclusively spend time gazing into the rearview mirror and speaking only about the history of slavery in the U.S., it would be wise to speak of the 45.8 million who are enslaved today. It’s time to shine a light on today’s slave trade and the countries where slaves reside.

0 responses on "Modern Slavery, More Important than Who Built the White House"