Friedman and Moynihan Agree with Sanders and Paul 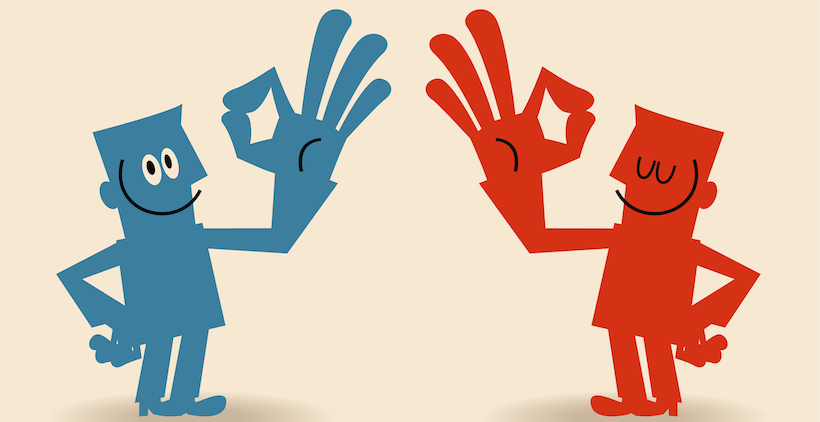 Reportage in today’s New York Times (“Consensus For Limits to Secrecy At the Fed” by Sewell Chan) indicates that more auditing of the Fed is probably in the cards.

Prof. Milton Friedman and Senator Daniel Patrick Moynihan would have most certainly agreed with the thrust of the Senate (S. 604) and House (H.R. 1207) bills sponsored by Senator Bernard Sanders and Representative Ron Paul, respectively.  These bills would partially lift the shroud of secrecy draped over the Fed.

Prof. Milton Friedman weighed in on central bank independence in a 1962 essay, “Should There Be an Independent Monetary Authority?”  Prof. Friedman’s conclusion: “The case against a fully independent central bank is strong indeed.”  As for letting in some sunshine, Senator Moynihan had this to say: “Secrecy is for losers.”

0 responses on "Friedman and Moynihan Agree with Sanders and Paul"