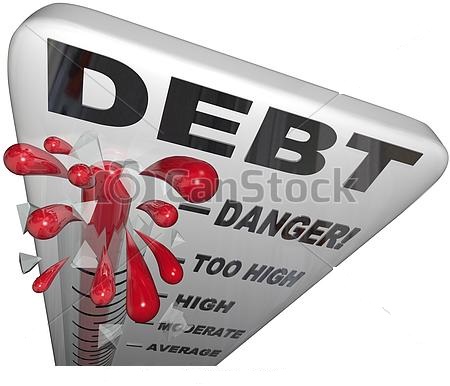 In my posting of June 3, 2010, “Prof Krugman Is Wrong, Again,” I argued and presented evidence to indicate that Prof. Krugman and other fiscalists, who peddle the idea that more government spending is the economic elixir for the United States, are wrong.  They have latched onto an old idea – naive Keynesianism – that has congealed into a crust of dogma by endless repetition and obeisance.

When fiscal deficits and debt levels are “large” and the state of confidence is “low,” fiscal multipliers can be negative.  Under these conditions, a fiscal consolidation, not a fiscal stimulus, is stimulative.

While my June 3, 2010 posting contained well-known contra-Keynesian cases, my friend Peter Redward in Singapore reminded me that I failed to include New Zealand’s 1991 budget squeeze.  This leaves me a bit red-faced as another good friend, Ruth Richardson, was New Zealand’s Minister of Finance (November 1990 – 1993) and was responsible for the 1991 budget.  As Ruth makes clear in her memoirs Making A Difference (Chapter 11 – The Mother of All Budgets), the purpose of New Zealand’s fiscal squeeze was to restore confidence and boost economic growth.  Her squeeze worked like a charm, as Roger Kerr, Executive Director of the New Zealand Business Roundtable, recounts.

0 responses on "Ruth Richardson: The Queen of Fiscal Squeezes"